Posted on July 24, 2019 by TahoeRCD Administration

Inspectors intercepted the first boat at the inspection Station in Meyers, California. The powerboat was coming to Lake Tahoe from Lake Pleasant, Arizona. Discovered on the boat’s hull were some 100 invasive mussels, many suspected to be alive. Inspectors treated and killed the mussels during the decontamination process, but the infestation was so large that inspectors could not remove all the mussels from the boat’s hull and other hard-to-reach areas. The watercraft was not allowed to launch. 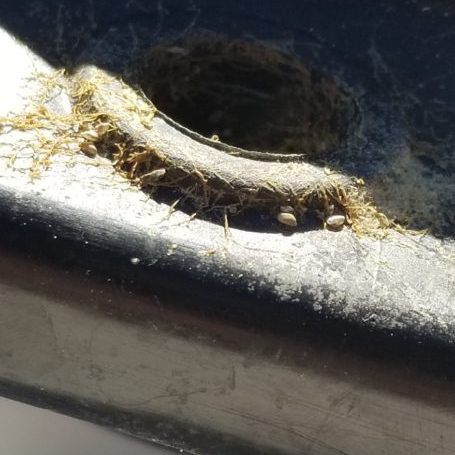 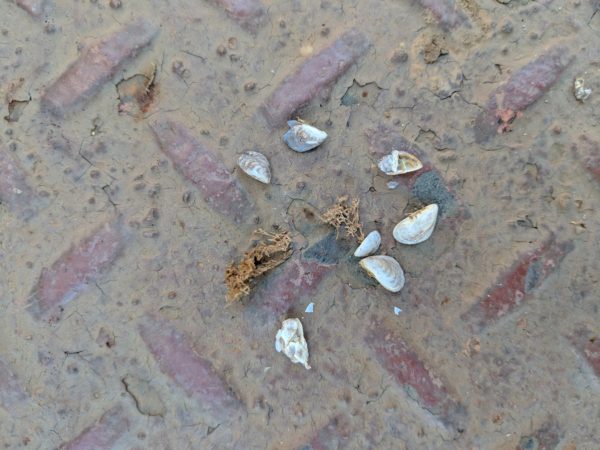 In the second case, inspectors in Truckee, California intercepted a small nonmotorized sailboat that contained approximately 20 dead mussels. The mussels were found inside of the sailboat’s keel locker on the hull. The owner stated the boat had been out of the water for about four years, and that he had unknowingly purchased the boat with the mussels already onboard. 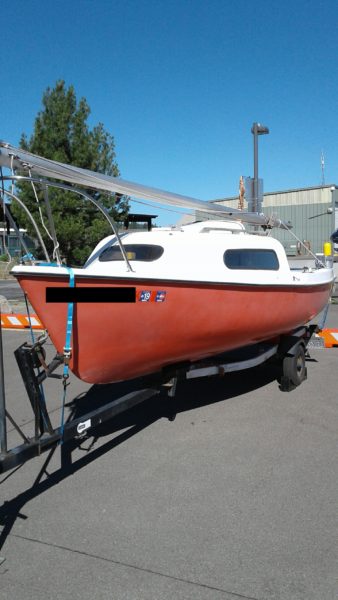 Quagga mussels were found inside the sailboat’s keel locker on the hull.

“This is a stark reminder of why inspections are mandatory at Lake Tahoe. Aquatic invasive species pose a serious threat and we rely on the hard work and diligence of our boat inspection team to protect Lake Tahoe and other waterbodies,” said Chris Kilian, Tahoe Resource Conservation District.

In the last 11 years, the Lake Tahoe Watercraft Inspection Program has been successful in preventing the spread of aquatic invasive species into Lake Tahoe and other waterbodies in the Region. Once introduced, species like quagga and zebra mussels would have devastating consequences for the ecosystem and economy.